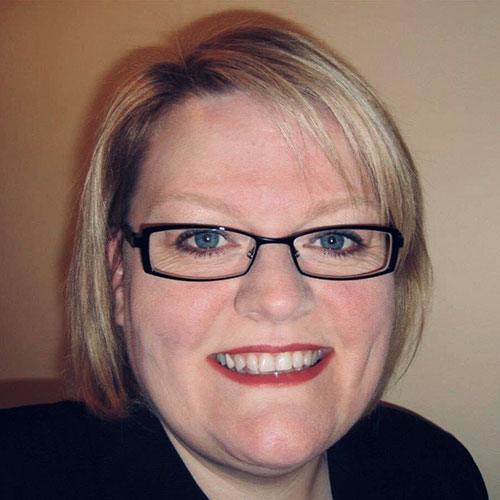 She is originally from a small farming town in County Derry, Northern Ireland.  For the last 25+ years, the Washington DC area has been home, along with time spent in Cincinnati, Ohio.  Mary worked in marketing for the Guinness Distribution Company and then with The May Company and Hecht’s Department Stores. She landed at Macy INC, where she worked in the Macy’s Leadership Institute, creating and delivering professional development programs for the organization’s senior leaders.  In 2008 a personal cancer connection took her to the National Capital Chapter of the Leukemia & Lymphoma Society (LLS) as Director of the Light the Night Campaign. In 2012 she was asked to lead the campaign in our Mid-Atlantic region, including Delaware, Kentucky, Maryland, North Carolina, Pennsylvania, Virginia, West Virginia, and Washington DC.

In 2015 she moved back to Ireland to care for her parents.  “Taking the time to be with my mum and dad was perhaps the greatest gift I have ever received.  Although it was painful and poignant in many ways, it helped me understand what caregivers go through, the gaps in their support, and what the future could look like in a world where critically ill patients had the best possible resources.”

Mary loves to travel and has a long list of places to visit in the United States. She enjoys cooking and, more recently, is learning to bake. Her favorite people in the world are her two young nieces, Bronagh and Niamh.  Bronagh and Niamh live in Saint Louis, MO, with Mary’s brother, Micheal, and sister-in-law, Ashley.

Mary’s favorite thing about working at Hope Connections is how supportive our participants are of our volunteers and staff.  Many are in the biggest battle of their lives, but they are kind and concerned about each other and their Hope Connections family.   She is honored to working with a fantastic board of directors, talented staff, and amazing volunteers.